On Thursday, June 26th the New York City Council will vote to approve the city's annual budget, which contains a $1.2 million initiative to fund the development of worker cooperatives. 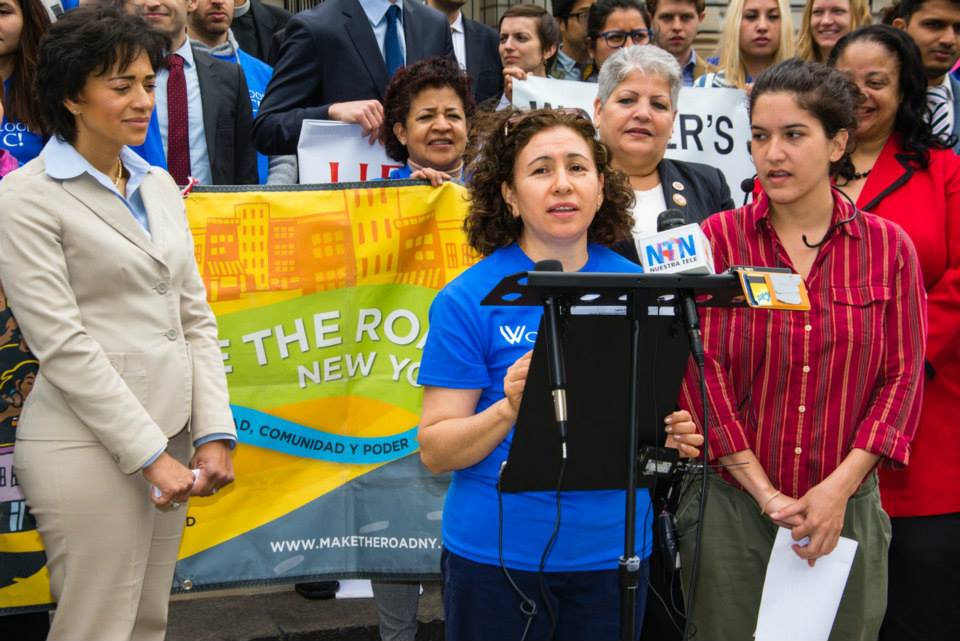 usinesses in local communities. Melissa Hoover, the executive director of the US Federation of Worker Cooperatives and the Democracy at Work Institute stated, “This is a great step forward for worker cooperatives. The City Council’s full funding of the coalition’s initiative in its first year of the request – with the support of so many city councilors and city agencies – shows that they understand cooperatives can be a viable tool for economic development that creates real opportunity.  We hope to see similar community wealth building initiatives passed in cities around the country.”

New York City is home to the largest worker cooperative in the country. Cooperative Home Care Associates based in the Bronx is a living demonstration of the potential of worker cooperatives to create more dignified, higher paying jobs while having a positive impact on an industry.  CHCA’s 2000+ home care providers’ wages and benefits have risen more than 40% in the past five years, and their turnover is 15% in an industry with 60%+ annual turnover.  Sí Se Puede Women’s Cooperative – a 60-women cleaning company based in Sunset Park whose members have raised their wages and moved from a position of precarious employment to small business ownership – made another compelling case for the city council, showing how immigrants can use worker cooperatives to build wealth through dignified jobs.

The $1.2 million budget for the program will be divided among groups already developing cooperatives in New York City. Funds will also support new efforts to develop cooperatives around anchor institutions’ procurement, and to help business owners sell to their employees. Moving forward, this coalition will seek city-wide policy changes to lower barriers for worker cooperatives. Coalition members have already had supportive meetings with the city’s Economic Development Corporation and Small Business Services Department.

For more information, please contact the Democracy at Work Institute at 415-379-9201 or info [at] institute.usworker.coop.