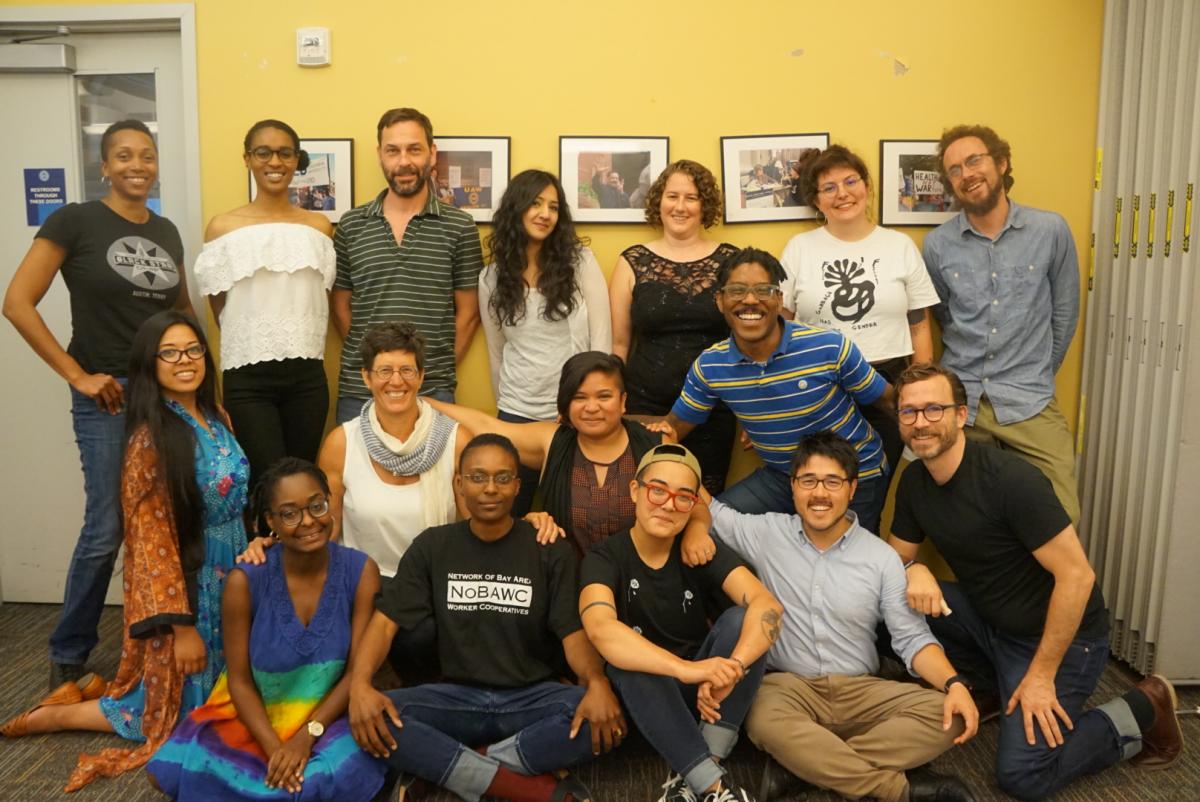 The US Federation of Worker Cooperatives and Democracy at Work Institute organized the inaugural Chapter Network Fellowship program for leaders of existing and emerging worker cooperative member associations in 2017.

The program is designed for member association leaders that seek to strengthen their organizations in collaboration with member networks from around the country. Participants received training and share their knowledge and experience in membership governance, technical assistance, worker co-op financing, political advocacy, sustainable fundraising, and other topics.

The inaugural class of 2017 fellows: 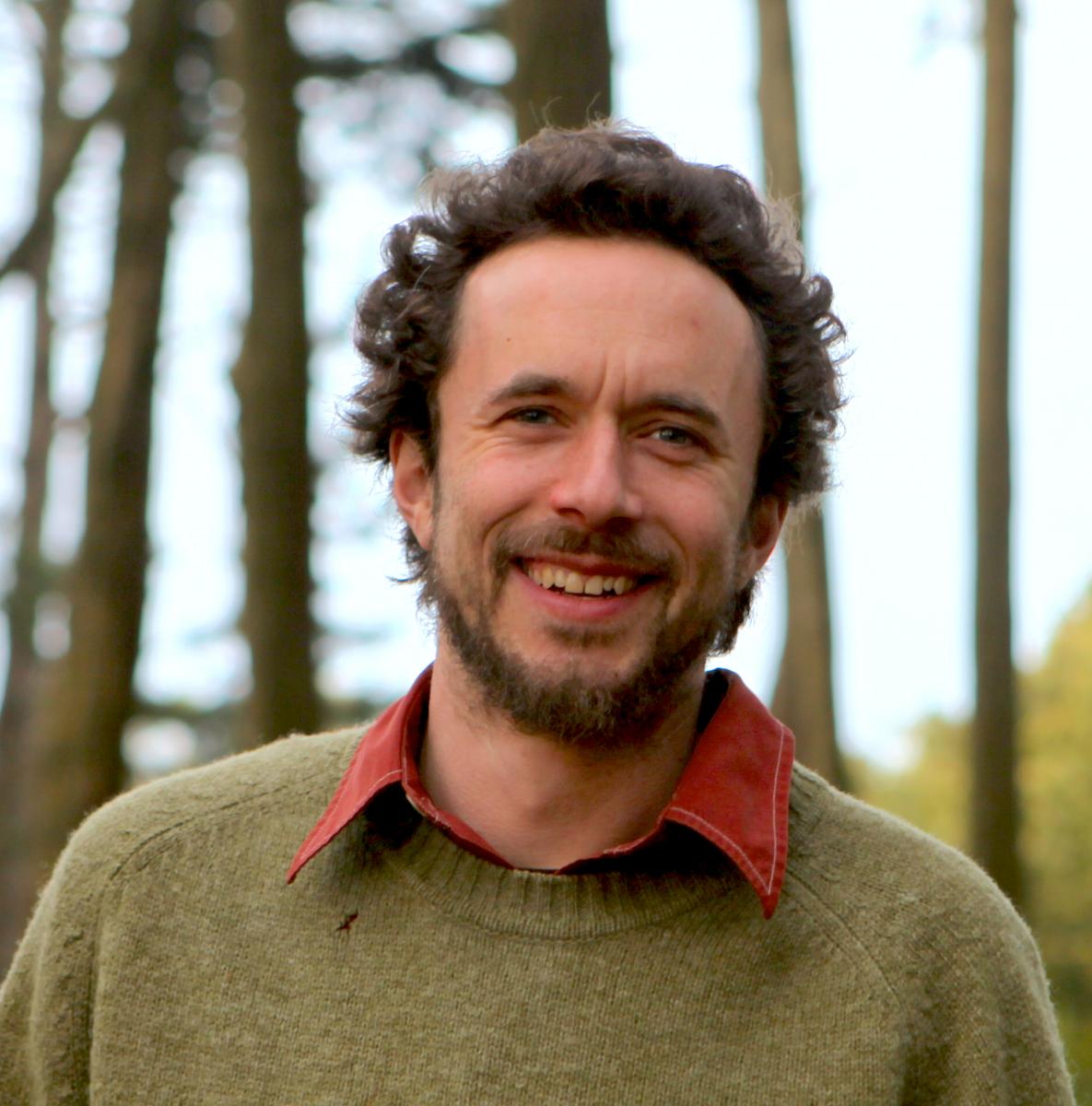 Mo Manklang is a creative strategist focusing on cooperative solutions and network building. Mo currently serves as Communications Director for the U.S. Federation of Worker Co-ops and the Chief of Operations at the US Department of Arts and Culture, and previously as director at the news site Generocity.org. Mo is Board President of the Philadelphia Area Cooperative Alliance, committee member for the Kensington Community Food Co-op, the Sustainable Business Network, and cofounder of The Bechdel Test Fest, an annual festival highlighting women and transgender comedians in Philadelphia.
Ro McIntyre