The Benefits of Worker Cooperatives 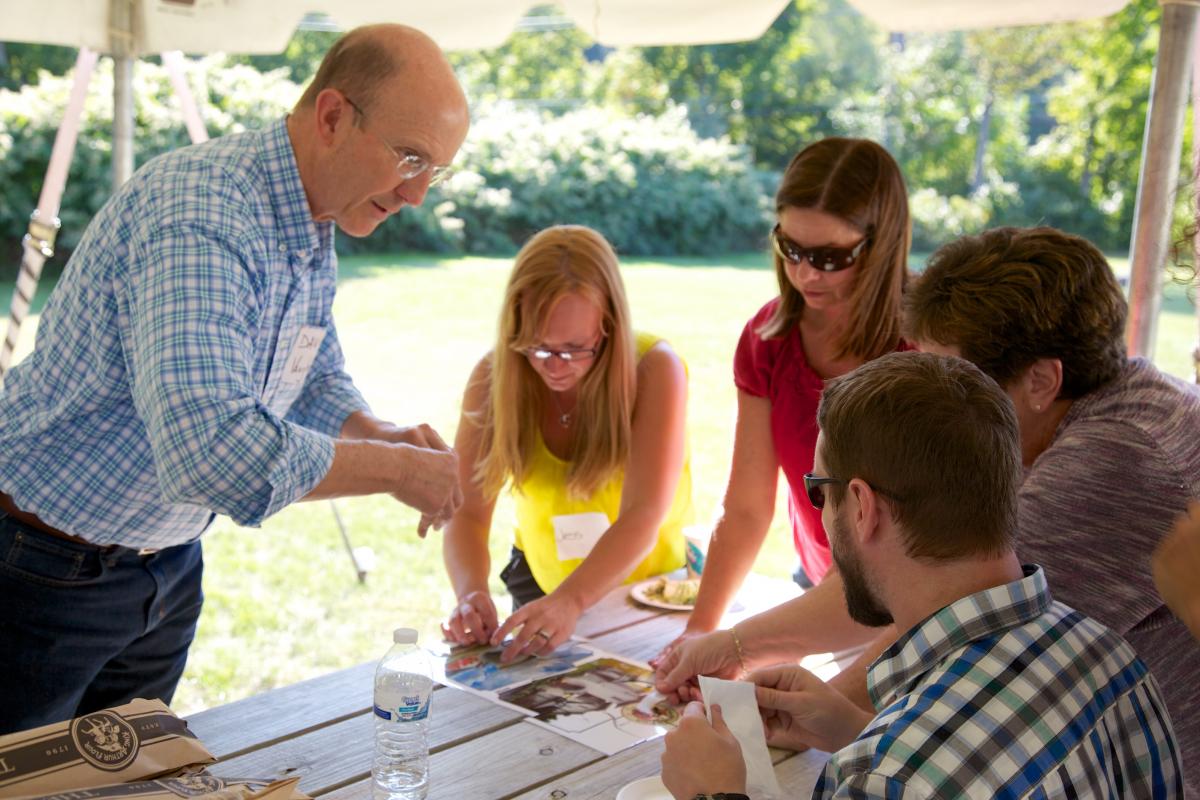 Worker cooperatives are values-driven businesses that put worker and community benefit at the core of their purpose. In contrast to traditional companies, workers at worker cooperatives participate in the profits, oversight, and often management of the organization using democratic practices. Workers own the majority of the equity in the business, and control the voting shares.
The model has proven to be an effective tool for creating and maintaining sustainable, dignified jobs; generating wealth; improving the quality of life of workers; and promoting community and local economic development, particularly for people who lack access to business ownership or even sustainable work options.
According to United for a Fair Economy: “One of the main barriers to business ownership for people of color is access to start-up capital…. [Worker cooperatives make] business ownership more accessible.” (Source: State of the Dream 2013). See our new publication Creating Better Jobs and a Fairer Economy with Worker Cooperatives.
The United States is facing unprecedented levels of inequality
We know that growing inequality is bad for families, for social cohesion, and ultimately for the economy itself. Lack of economic and social mobility undermines the promise of our democratic institutions.
Bringing more stakeholders in to share the fruits of successful business can be a key to addressing inequality. By placing workers’ needs before investors’ profits, successful worker cooperatives democratize wealth rather than concentrating it. Through sharing risk, cooperatives make business ownership possible for entrepreneurs of all backgrounds. They build skills and participation in the workforce. Shared ownership can even be a means of preserving small businesses and saving good jobs when owners retire.
A growing consensus recognizes worker cooperatives as a timely and powerful tool for stabilizing jobs, expanding ownership opportunities, and reorienting business toward broad-based prosperity. According to the New York Times, “Support for full-fledged co-ops has inched into the mainstream as communities have grown weary of waiting for private investors to create good jobs – or sick of watching them take jobs away.” (3/23/14)
In the wake of the financial crisis of 2008, unemployment soared, leaving many individuals and families unable to meet their most basic needs. The jobs created during the resulting Great Recession are often low-wage and part-time, an inadequate replacement for the full-time jobs lost. We are also in the midst of a much longer economic trend toward a service economy that keeps workers contingent and without benefits while concentrating wealth in the hands of fewer and fewer CEOs and shareholders.
A recent report released by the Aspen Institute concluded that “upward mobility into the middle class remains a possibility for fewer and fewer low-income people,” and the numbers are alarming:
Worker cooperatives build local wealth
At a worker cooperative, profits do not go to distant investors, but instead go directly to the workers. As a result, the money stays grounded in the local economy, building community wealth. With ownership in the hands of workers, who are usually living and spending locally, these companies stay connected and accountable to their communities.
Worker cooperatives create quality jobs
Workers have a meaningful role in the business, as they contribute to and benefit from the success of a company they co-own. Jobs at worker cooperatives tend to be longer-term, offer extensive skills training, and provide better wages than similar jobs in conventional companies. Furthermore, worker cooperatives offer opportunities for greater participation in management and governance decisions that help the business succeed.
Worker cooperatives create meaningful change for underserved populations
The New York Times concludes, “by placing workers’ needs ahead of profits, they address the root cause of economic disparity.” (3/23/14) More than half of worker cooperatives in the United States today were designed to improve low-wage jobs and build wealth in communities most directly affected by inequality, helping vulnerable workers build skills and earning potential, household income and assets.